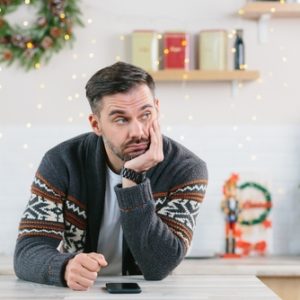 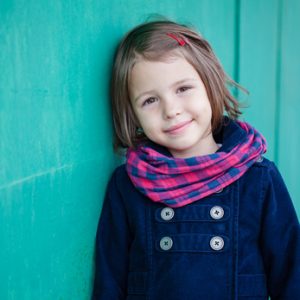 Could Your Political Leanings Lead to Divorce? 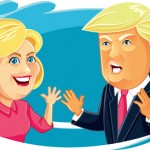 You may have seen a television story or magazine article profiling the marriage of political opposites. Most of these tales are positive, showing couples who have learned to live together and love each other despite their difference. But not everyone is James Carville and Mary Matalin, who have somehow managed to keep their marriage together even with their incredibly different political views. The tumult of the current election season has affected people greatly, and while political differences may not ultimately be what leads to divorce, holding drastically different beliefs than a spouse could be enough to collapse an already fragile union.

Should you hire a Michigan divorce concierge? >>

Keeping the Peace in Marriage

This year’s general presidential election race has been, to say the least, heated. Couples who are divided in their political views are no doubt hard-pressed to avoid the issues that are staring everyone in the face. Perhaps it’s a fundamental conservative vs. liberal argument in your household. Maybe you differ greatly on your opinion of abortion, gun control, gay marriage, or taxes. Whatever the hot-button issue is, you may be better off avoiding that topic entirely.

When voting day comes, if you think your spouse will divorce you because of which box you marked, you may be better off keeping your voting choice to yourself.

Lessons from the Jolie-Pitt divorce >>

Differing with your spouse in your political leanings does not spell certain doom. Your political views ideally came up in conversations before you made it legal, so you knew what you were getting into. But here’s the thing – people change. Major life changes or experiences can suddenly shift your opinion about one political issue or another. Whether it’s having children, the death of a loved one, or a legal entanglement, people are entitled to change their minds.

But here is what’s important to remember: Your political views do not necessarily define what you deep-down believe is right and what is wrong. Your moral code may run parallel to the values of your spouse, even if one of you is a Democrat and one is a Republican. And political differences do not automatically mean that you are incompatible – differences are good for couples, if you can respect that you don’t gel in every way.

Staying Together Through Political Differences

When political differences start to take a toll on your marriage, it may be time to invite a marriage therapist into your midst. Chances are, these rifts signal that you have deeper communication issues which are no doubt interfering in many areas of your marriage, not just in discussions about politics.

Are you able to have major disagreements with your spouse and agree to disagree? Do your conversations turn antagonistic or disrespectful? If you answer yes to either of these questions, chances are you don’t respect your spouse’s opinions. And that’s where the problem lies. The matter of respecting opinions should flow through all aspects of a marriage, not just the political element.

Stick to the facts. Share your ideas. Don’t try to change minds. Listen. Don’t try to win every discussion as though it’s an argument. Keep your emotions out of it. Put the rest of your relationship first and keep politics on the back burner. Understand your spouse’s beliefs and respect them – but that doesn’t mean you have to agree with them. November 8 is only a few weeks away – hold your tongue until then.

Is your marriage at a darker point than just a few disagreements about politics? Are you concerned about how your ex’s political beliefs are clouding your children’s opinions about their education, community, and upbringing? Contact a divorce attorney at Femminineo Attorneys, PLLC in Mt. Clemens, Michigan, to discuss your situation.