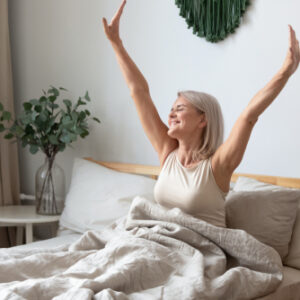 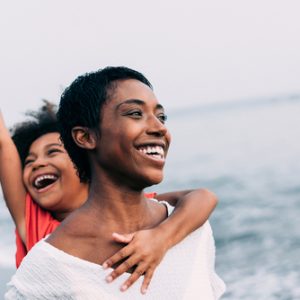 Divorce Avoidance: Can Your Marriage Beat the Seven-Year Itch? 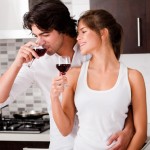 Marriage isn’t easy. But, done well and with good intentions, your union can be incredibly rewarding and beautiful. Unfortunately, for many couples, the seven-year mark can be especially challenging. Whether open communication has fallen by the wayside, kids have taken over your attention and energy, or money issues have caused serious stress, any number of issues can lead to a divorce, if you allow it to happen.

According to a new poll conducted by OnePoll market researchers for Pure Romance, a line of relationship-enhancement products, the seventh year of marriage is the most challenging for couples in America. Which means that the seven-year itch may not, after all, be a myth.

One thousand people across the nation were polled. They had to be married for at least five years, and the average respondent was married to their current spouse for 20 years. Here are some of the takeaways:

Another recent study found that contempt is one of the biggest indicators of divorce in a marriage. If you don’t respect your spouse, speak honestly and fairly with each other, or remember why you got married in the first place, too much eye-rolling could sink your union, and fast.

There’s nothing wrong with going to bed angry – it’s never talking about the thing that made you go to bed angry in the first place that’s the problem. Communication is one of the most important indicators of a healthy marriage, from talking about money to sex, parenting beliefs to how much you each use social media.

While seeking marriage counseling still comes with an inaccurate stigma of “you shouldn’t need help if you have a good marriage,” the reality is that everyone can use support, even couples. And, sometimes, in order to hear what your spouse is really saying or understand how they’re feeling, you need the help of a third party, whether it’s a therapist or member of the clergy.

When you look for help for your marriage, that means you’re invested in your union, and putting it first in your life. Don’t be ashamed to get the help you need.

You may have gotten married at the wrong age >>

When life after divorce is giving you trouble, especially when it involves difficulties with spousal support or parenting time, don’t hesitate to reach out to your divorce attorney for support. And whether you have reached the seven-year-itch mark, or your marriage is far ahead of it or far beyond, when your relationship has come to an obvious close, contact Femminineo Attorneys, PLLC in Mt. Clemens, Michigan, for support.