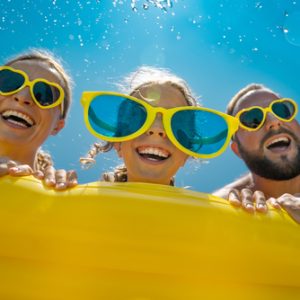 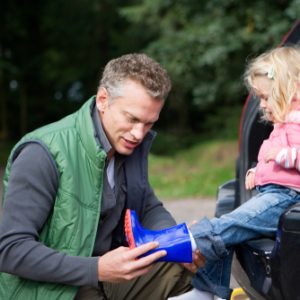 How Likely Are You to Remarry After a Michigan Divorce? 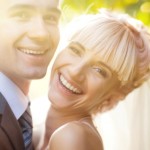 Forget the idea of a “starter marriage.” Some Michigan residents are done after one try at marriage – and one unpleasant divorce. They are more than happy to stay single forever, cohabitate, or simply just date.

According to a new data analysis released by Bowling Green State University, the remarriage rate in the United States has dropped 40 percent over the past two decades. And USA Today reports that only 29 of every 1,000 divorced or widowed Americans decided to tie the knot again in 2011. In 1990, that number was 50 per 1,000.

Every person will have their own set of very personal reasons for avoiding marriage in the future if the first one crumbled. But many people do cite some of the following explanations for their reticence to say, “I do” ever again:

Financial toll: Divorce is not necessarily cheap. If you’re paying spousal support and child support, you may already be extended to the max. Taking on another wedding, a spouse, and all the things that come with a new marriage – home, cars, perhaps more children – is a hefty responsibility. Some divorced individuals in Mt. Clemens, Michigan, are simply trying to stay above water until their legal and financial obligations are completed or minimized (by children coming of age or their ex remarrying, for example).

Exhaustion: Divorce, no matter how amicable, no matter how wanted by both parties, isn’t easy. You’ve shared your life with a person and now you are splitting it down the middle, determining who gets what like you’re making a wedding gift registry… except now it’s a divorce “registry.” Suddenly things that had no meaning now take on a truly new definition of “his” or “hers.” The emotional toll, the need to think about how divorce is going to affect each and every aspect of your life – it can be truly exhausting. And it can make a person think twice about ever having to go through it again.

Emotional distress: Some people divorce because of infidelity or other unfortunate breaks in trust. Emotionally, some individuals just don’t want to risk their heart again. They’d rather have the benefits of marriage by cohabiting with someone without the legal constraints. And they want to make the daily choice to be committed to the new person in their life, rather than feeling legally obligated to stay with them because of a marriage certificate.

The Chances of Marrying a Second Time in Michigan

So what are the odds for people who do take that leap of faith a second time and remarry? New research suggests that those who have been divorced once are less likely to stay in an unhappy marriage the second time. Many people who do decide to remarry again may prepare for the marriage differently, seeking out prenuptial agreements or other legal paperwork that can save them from another potentially painful, messy, or expensive divorce in the future.

The biggest reasons for marriage failure after the first try? Two factors complicate things: kids and money. The Brady Bunch made it look easy, but combining two very separate families into one new unit – when people have long been used to their own customs, traditions, and habits – takes a lot of getting used to for all parties involved, even if you have adult children.

If you’d like to discuss your Michigan divorce, the ramifications of a remarriage on your financial status, or the possibility of drafting a prenuptial agreement, consult with your Mt. Clemens divorce attorney at Femminineo Attorneys. Contact us to discuss all of your concerns, questions, and divorce needs.